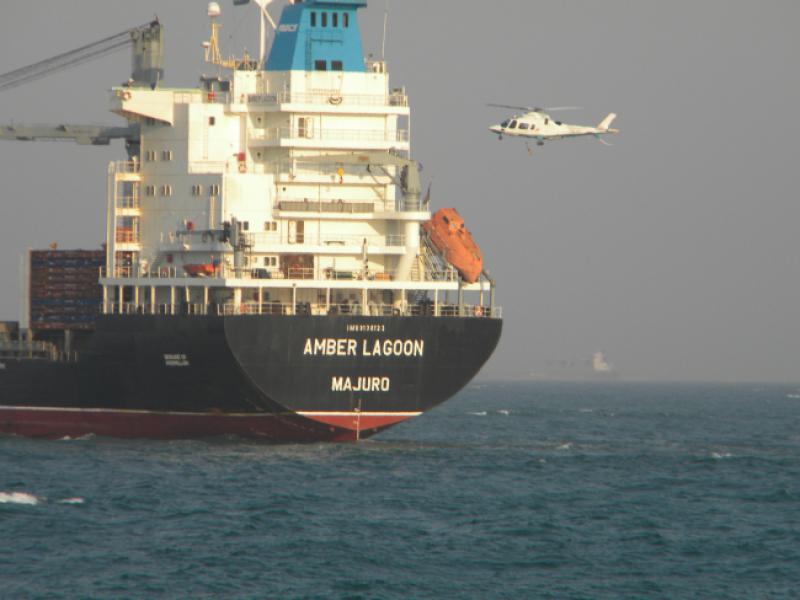 Durban’s harbour choppers are back in the air after the TNPA awarded a R65 million contract to Denel Aviation to operate its ship-to -shore service.  Tau Morwe, the authority’s chief executive, said this week Denel would ferry pilots as well maintain the three helicopters that service the ports of Durban and Richards Bay. The Durban service began on Tuesday but because of technical difficulties with the helicopter stationed in Richards Bay, this service was only expected to begin at the end of the week.   – extract from Sunday Tribune April 06 2014 by Shirley le Guern